A quintessential Fantasy romance with a lush of Flamboyance, beauty, and tons of scandals is how I would describe Bridgerton in one line. I don’t know which rock I was living under, for I really didn’t know about this series until yesterday. Blatantly saying, I didn’t think of it worth my time, for it appeared predictable and eminently cliched. Nevertheless, I was pretty wrong to pre-judge it. It would be undoubtedly imprudent for me not to mention how addictive the show got, for I finished the entire eight episodes in one night. Kudos Netflix!

Bridgerton is a period family drama created by Chris Van Dusen revolves around 8 siblings, all finding love in their own ways in the high society of London. Based in a Regency era, this Netflix series was released on Christmas day at the peak of the pandemic 2020.

Now, I don’t want to sound like a Google Intern, but your next question must be what The Regency era is? Of course, you can totally skip this, but it’s pretty fascinating!

Well, when Great Britain’s King George III fell ill and was unfit to rule, his son Prince George (No sense of creativity in names, eh?) took over as his proxy, making him the “Regent”. A Regent is a person appointed to administer in the monarch’s absence. Hence, it is called the Regency Era; given how charming & handsome the prince was, it was also known as an era of Romance, Elegance, fancy dresses, gallantry with booming Art & literature, which clearly can be seen throughout the series.

As someone who has read Pride & Prejudice, I would dare say the resemblances between Jane Austen’s book and this show are pretty uncanny. The characterization and even the year it was set were the same; 1813 when Jane published the book.

Although the show is clearly modern, it felt like a collision of Pride and Prejudice and Little Women.

Women in the Regency Era

Daughters at the age of 16 must inevitably be ready for courtship, chaperoned around wearing fancy dresses at a plethora of great Balls. For one ought to find a husband of great honour, respect, might I mention fortune! A man with “great” wealth, of course. For otherwise, a single at a certain age would be termed as an “old maid.” To surmise this, women were born with a set purpose to get married, that’s it.

The eldest daughter Daphne Bridgerton announced as the “Diamond of the first water” by the queen, is a natural beauty. One would think she would have many callers the following day. Still, her brother Anthony, the viscount, doesn’t find any men fit her suitor, shewing away most eligible men away.

Enters, Simon Bisset, the duke of Hastings who finds marriage and children to be highly absurd of a social norm, is also a best friend of Daphne’s elder brother. Both Daphne and Simon come up with a conniving plan to date each other for the time being, as that would solve both problems; Daphne looks desirous, appealing, and taken, making suitors draw towards her and him keep away the ambitious mammas. This Plan worked until they fell in love.

Subplots: Anthony Bridgerton has his own sweet scandal going on the side with an Opera singer. He tries hard to be responsible and man of the house. On the other hand, we see Featherington’s neighbouring family to Bridgerton as Portia (The mother) tries to marry off her own three daughters.

Along with a banger storyline, the series has a few engaging subplots that make the show quite successful on Netflix and the visuals, costumes, and hairstyles. Now, because I have mentioned umpteen times that this show is a fantasy, the historical accuracy and representation may differ slightly from reality. We see the series populated with people of colour, interclass marriages, social issues like race, women’s rights, poverty, and men dominance are just passing moments as the creators always circled back to romance. Not to forget, this show offers you many steamy sex scenes.

Although the first season primarily focuses on (Duke and I) Daphne and Simon’s love story, I would love to see how the following seasons unravel the love stories of the rebellious Eloise, the artistic benedict, and the fun and travel enthusiast Conan.

If you love the etiquettes and elegance of the Victorian era, this show is definitely worth a watch. 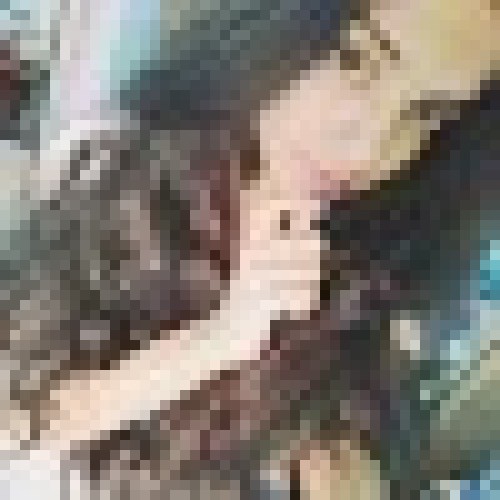 ‘Operation Romeo’ Ending Explained- Does Adi Find Out What Happened To Neha?

‘The Man Who Fell To Earth’ Season 1: Ending, Explained – Does Faraday Bring Anthea To Earth?